This morning I went for a swim at my local swimming hole and who should show up but the Hurricanes rugby team. I’ve been a fan of this team since before they started way back in the mid-90s, and to see them in real life was something special. It was just two nights ago that I saw them on TV, albeit in a losing match.

When I was swimming, I saw a sign that said; ‘lane booked from 9 to 9:15’. I thought, who would book lanes for only 15 minutes? And then I saw the players come in one by one and sit in the stands. That’s when I knew what was happening.

Once I finished my swim, I noticed that they were all in the spa pool. I never usually go in the spa pool, but how often do you get the chance to join one of your favourite teams in the spa pool? So of course I went in, they kindly made some space for me and there were a few other swimmers there too so it wasn’t too awkward. The players were very polite to those of us who were clearly fanboying, but they purposely avoided making eye contact. Pretty smart if you ask me.

As I left the changing rooms, I saw Ngani Laumape so I asked him for a photo which he kindly obliged. He also asked what I was up to today, such a cool guy! <Ultimate fanboy comment

So yeah, that was my experience, and I got to feel what it was like to be a full-on fanboy. I was quite embarrassed, but I couldn’t give up the chance to meet some of my favourite players! 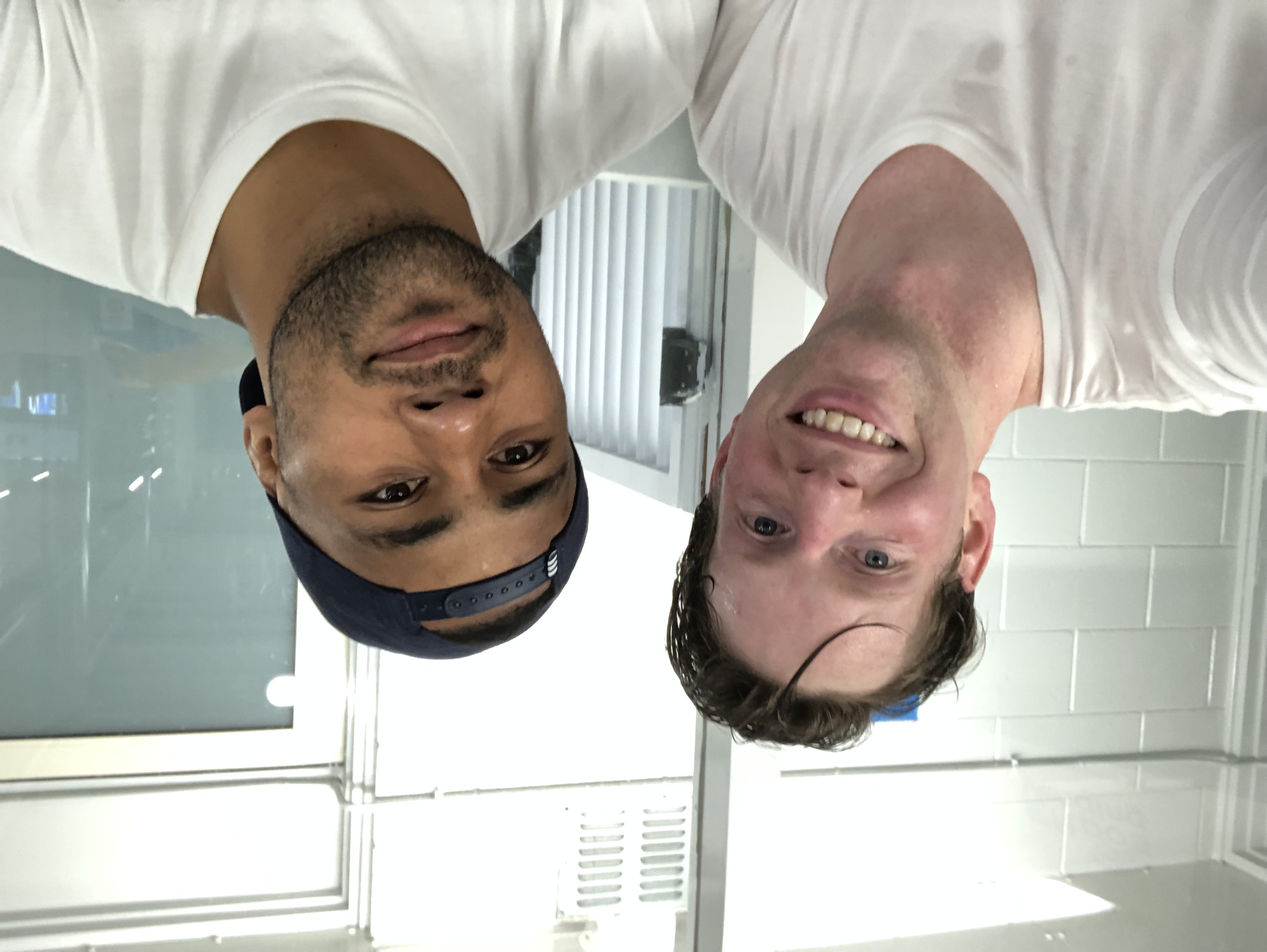 Hi, I’m Tim Bunting AKA the Kiwi Yamabushi, a New Zealander who became a Yamabushi Ascetic in the Dewa Sanzan mountains of north Japan. I’m part of the Yamabushido team, and we host life-altering Yamabushi training on the Dewa Sanzan (website link). People come to us for the ultimate mindfulness experience, to reach the next level, or simply connect with nature and themselves.

I’m on a mission to summit all 100 Famous Mountains of Yamagata Prefecture to spread the splendour of this fabulous location, and in dedication to all those who lost their lives out in nature, including my father.

On my daily blog I post thoughts of a practicing Yamabushi that I hope people can use to better themselves and live as fulfilling a life as possible.

Convenience stores are a symptom of the Japanese workstyle
READ MORE
Don’t feel able to do something justice? Do it anyway
READ MORE
Whose opinion? Whose effort?
READ MORE